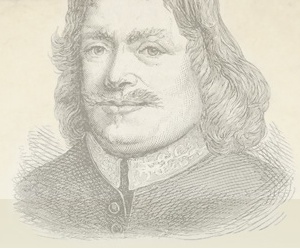 John Bunyan was best known for his work Pilgrims Progress, but he was also a prolific writing on many Christian areas. Pilgrims Progress has been in print continuously since it was written (1650s) and is regarded as the second most read book after the bible. Many of Bunyan’s books where written whilst he was in Prison for not promising to stop preaching the gospel and what he believed was the true message.

This is an absolute treasure trove of books, with around 60 all available to download via pdf.

2 thoughts on “Free John Bunyan Archives at the Chapel Library”